If you're planning a tropical elopement, there's nowhere better then Bora Bora, but weather is always a challenge. Here you can find some useful link about Weather, Seasons, Events and Festivals in Bora Bora.

The best time to visit Bora Bora is from May to October.

Weather by Month IN BORA BORA

During the dry season (May to October) daytime temperatures average around 28°C (83°F), but water temperatures in the lagoon surrounding Bora Bora remain constantly inviting, i.e. from about 24°C to 26°C. Swimming is sometimes more appealing in the wet season, if only to seek relief from the heat and humidity. Obviously, avoid any bad weather (particularly lightning), and never forget sunscreen.

Not surprisingly, the weather affects the accessibility and enjoyment of all things outside. The wet season (November to April) brings heavy downpours and stronger winds, and when it’s not raining, the humidity can be uncomfortable. The optimal time to be outdoors is during the driest months of June to September, but, obviously, don’t go anywhere outdoors during any cyclonic activity.

Calm, clear waters are most likely between April and October, the driest months. However, during June, July and August, trade winds bring relief onshore, but can churn up the sea. During the wet season (November to April), rain and wind can also affect visibility, but this is less problematic in the shallow and mostly non-tidal lagoon that surrounds Bora Bora.

Like all tropical island regions in the South Pacific, there are 2 very important factors to consider when planning holidays. Bora Bora is especially busy (and overpriced) during the major European vacation times of June, July, and (particularly) August, and the Christmas/New Year period from mid-December to mid-January. The second aspect is the wet season, which lasts from November to April. At this time, heavy rain is frequent, the humidity can be draining, and cyclones are possible (although very rare).

Avoid the peak seasons (June to August, and the Christmas/New Year period) when all resorts and hotels are bursting. Rates increase, and flights are sometimes overbooked, so plan ahead. Also, the local school holidays (especially in October) are busy times for inter-island flights.

The best weather runs from May until November, with warm sunshine (and a few cloudbursts) on a near-daily basis. Peak tourist season stretches across June and July, making this the most expensive time to get married on Bora Bora. May, August and September are all great months to visit, with fewer tourists and affordable rates.

April, May, September and October

November to mid-December, and mid-January to March

These periods are in the wet season, when rain is frequent, the humidity often unpleasant, and cyclones always possible, so be alert. Hotel rates drop considerably, and with so many empty rooms, guests can negotiate. Finding seats on planes is also rarely a problem.

This is the European holiday time, with the peak of the peak in August; and around the Christmas/New Year period. During these times, hotel rates soar and occupancy is very high, so always book way ahead. And remember that December to January is also the height of the wet season.

These months are at the start and finish of the dry season, and exclude the peak holiday periods (as explained above). The weather is very comfortable – mostly clear, mild and dry – and prices have yet to peak.

If you're planning a tropical elopement, there's nowhere better then Bora Bora, but weather is always a challenge. Here you can find some useful information about weather in Bora Bora by every month.

Only a few degrees south of the equator, Bora Bora is blessed with a tropical climate of warm and balmy days, with the heat often tempered by trade winds from June to August. The hot and rainy season peaks this month, with the second-highest monthly rainfall – 270mm (10.5 inches) – and 19 days with some rain. Expect virtually the same temperature – about 30°C (86°F) – for this month, and the next 3. And when the rain stops and the sun is out, the humidity can be difficult. Cyclones are not as prevalent as its Pacific neighbors, but always possible from November to April, so check the local media, hotel announcements, and the official website.

The middle of the wet season brings the greatest possible threat of cyclones. (Oli passed through in February 2010, but caused minimal injuries and damage.) While most tropical depressions bypass Bora Bora, peripheral winds and rains can make travel by plane and boat uncomfortable, and sometimes, impossible.

Rainfall starts to reduce dramatically to an average of 177mm (7 inches), while temperatures remain at about 30°C (86°F). But the continual humidity can still force people back inside.

The end of the wet season is nigh, signalling a reduction in humidity, much to the relief of everyone. Oddly, the average rainfall is slightly more than March, but the number of downpours starts to dwindle by the middle of the month, and humidity levels noticeably drop further. But don’t put away the umbrella and wet-weather gear just yet.

Official start of the dry and cooler season, sometimes called the ‘winter’ by locals – and with it the chance of cyclones has virtually disappeared. The weather quickly becomes perceptibly drier, with rainfall less than half of that in January. Average daytime temperatures drop slightly below 30°C (86°F) for the first time in the calendar year.

Usually perfect weather, with rainfall reduced considerably, but perhaps more importantly, humidity is lower and further alleviated by the trade winds that can last until the end of August. Average daytime temperatures for this and the next 3 months average 28°C (82°F). But the seemingly endless dry and clear days do coincide with the start of the busier tourist season.

By now, some locals may even start complaining about the ‘cold weather’ amid increased trade winds, which provide relief for many on land, but are unwelcome by some on or under the water. The mild weather continues, with the lowest average daytime and night-time temperatures for the year, and a further reduction in rain.

The weather continues to be ideal, except the trade winds are at their strongest, sometimes making boat trips less pleasant. Rainfall is at the lowest monthly average for the year – 60mm (2.4 inches) – with the greatest number of hours of sunshine, and least number of days with any rain (4). But the masses have now started arriving from Europe for their annual holidays.

Probably the optimal month to visit as the dry and pleasant weather continues, but with a significant reduction in hotel rates and tourist numbers. The trade winds may linger, but are cooling rather than frustratingly blowy.

The final month of the calendar year for reliably mild weather. Average daytime temperatures start to rise by a degree (°C), and, more noticeably, there’s an upsurge in humidity. Rainfall begins to increase as the wet season looms; there’s about 30% more rain in October than the previous month, but less than half of the next.

Official start of the wet season, also called the ‘summer’ by locals, which continues until late April. Average daytime temperatures rise further, soon peaking at about 30°C (86°F), while the humidity becomes conspicuously more uncomfortable. Rainfall is double that of October, and more than triple the amount from September. And cyclones are now possible (although very rare) anytime until April, so keep alert.

Official start of the wet season, also called the ‘summer’ by locals, which continues until late April. Average daytime temperatures rise further, soon peaking at about 30°C (86°F), while the humidity becomes conspicuously more uncomfortable. Rainfall is double that of October, and more than triple the amount from September. And cyclones are now possible (although very rare) anytime until April, so keep alert. 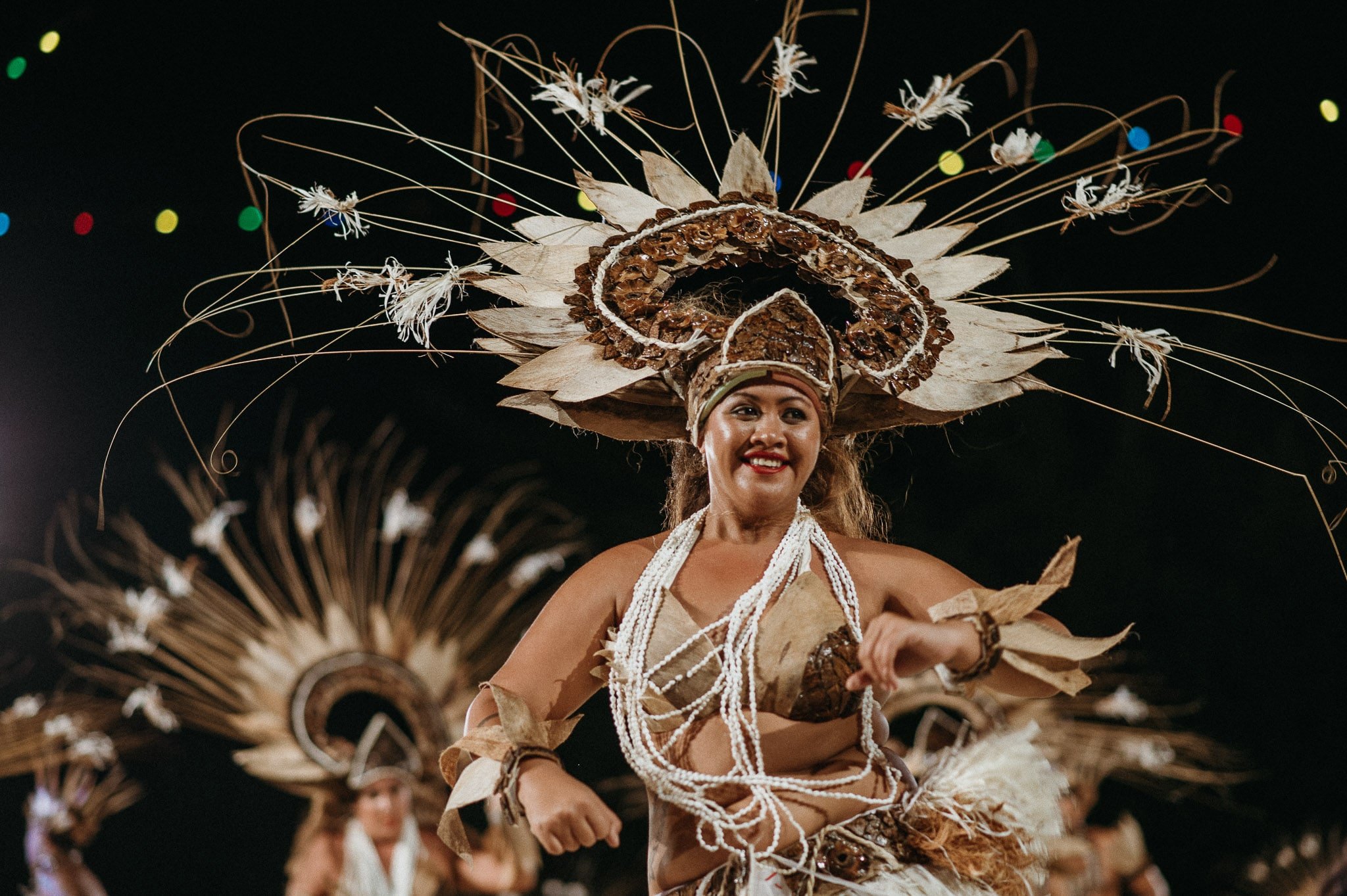 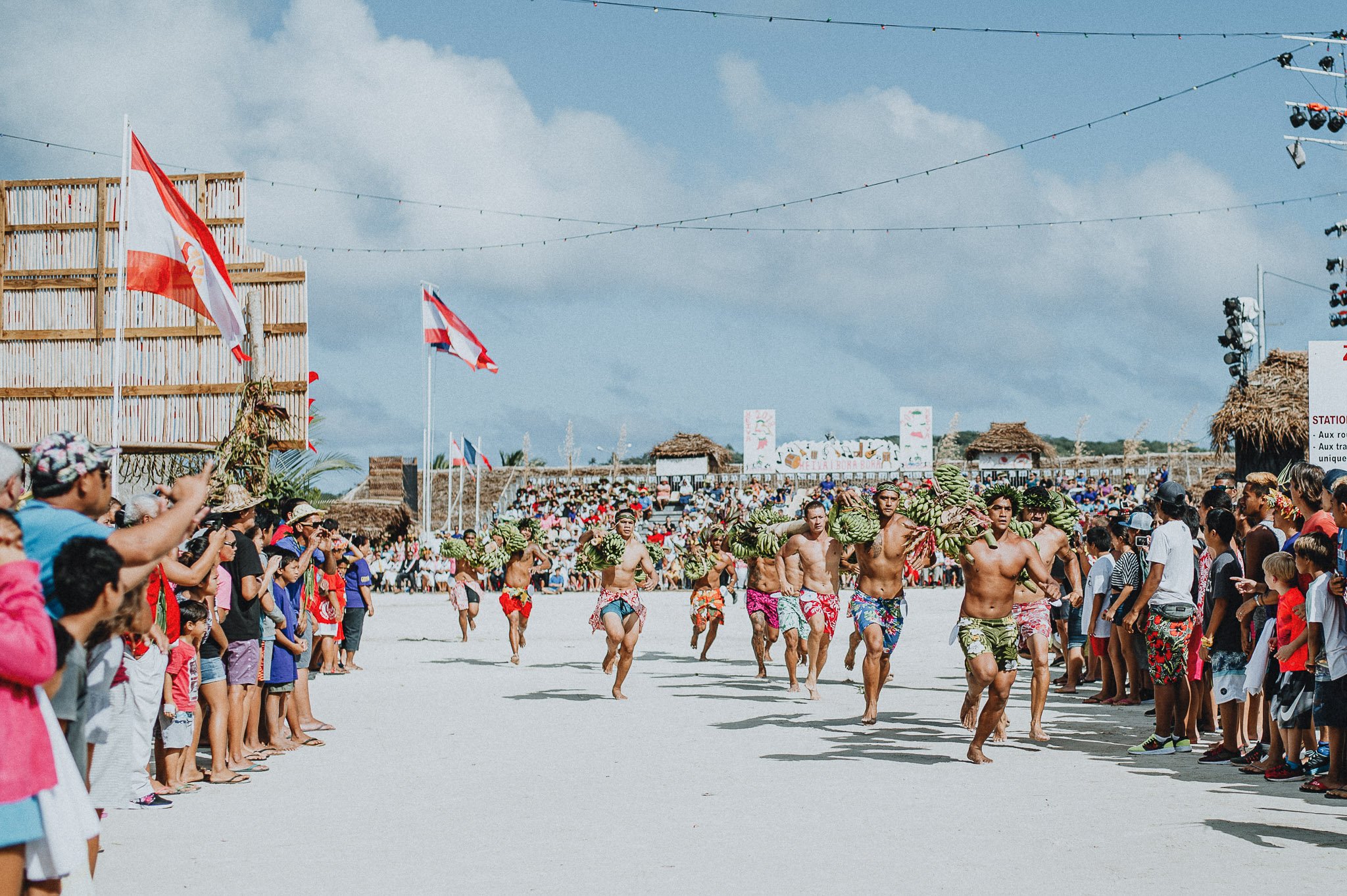